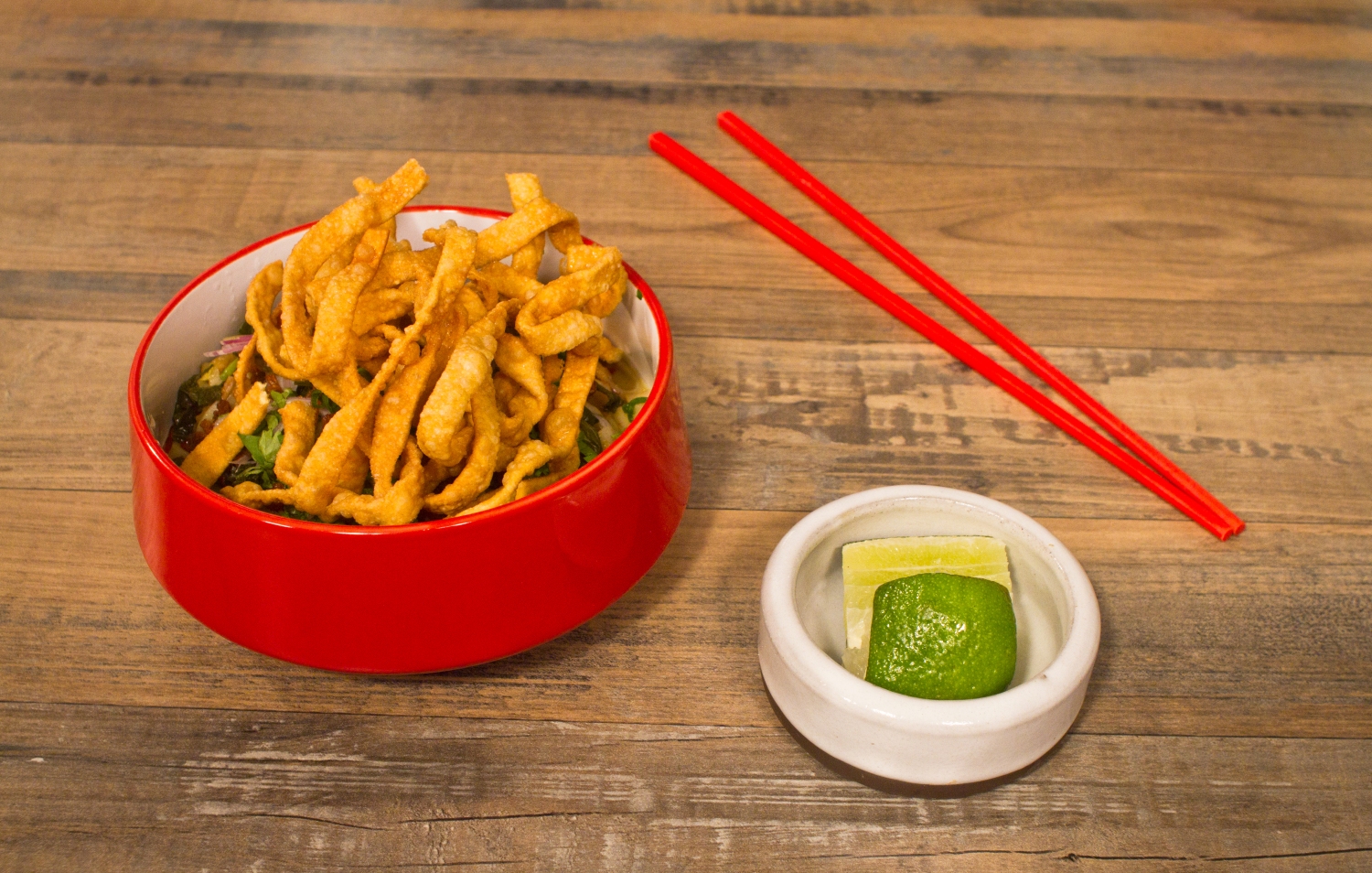 During the 2017 Chef Summit, which invites nationally acclaimed chefs and mixologists to the slopes of Sunday River, you can enjoy divine cuisine in one of two ways on January 28: The National Wild Blueberry Pancake Cookoff and the Tasting Event. Let’s dig in.

Coming back for a second year is the Tasting Event, held in Grand Ave at the Jordan Hotel from 6-9PM. Tickets are $79 per person and entry scores you tasty morsels from an amazing roster of ten chefs, plus drink tickets for a wine pairing and two mixed drinks.

By joining us for the Tasting Event, you’ll get to experience some of New England’s top culinary destinations while also enjoying a splendid ski and snowboard vacation in the Western Maine Mountains.

Prior to the Chef Summit events on January 28, industry professionals are invited to a series of industry talks on January 26, including panels and presentations from the brightest minds in both the culinary and entrepreneurial industries.

All images and videos provided by O’Maine Studios.